I was doing some research as part of the process for interviewing new candidates for a position at my day job today – as ever my first reference is an article (now slightly dated) by Chris Coyier on the topic. I have used this as a base for many interviews in the past, it’s really simple and aids in quickly disqualifying chancers. I had to go search for the article and spotted this one (5 Questions with Paul Irish) among the search results – again … a bit of a golden oldie. That ultimately led me to another (old) A List Apart article that just resonated with me, given my current frame of mind, new(ish) position and the fact that I have received two job offers in the last two days alone … there’s also a tonne of front-end gigs out there currently; which just reminded me again that there is absolutely no call for sticking it out if you’re not feeling it at your current job … it deals with a lot of factors, but mainly (for me) the topic of impostor syndrome. 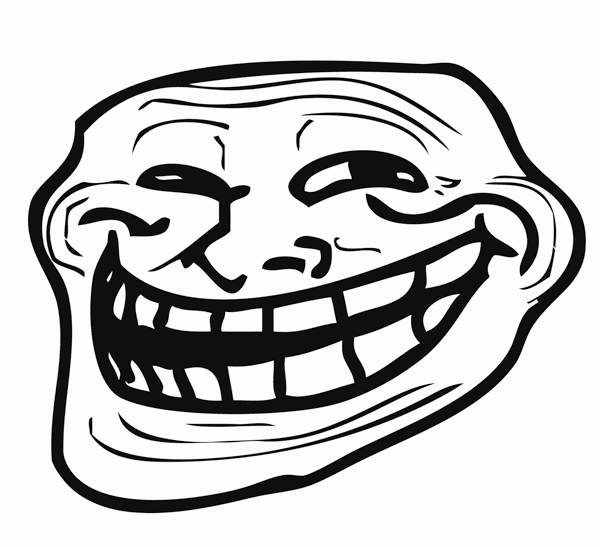 Know what you do not know

I think that the development fraternity has only really started taking front-end development seriously in the last few years – navigate your way to any job board or pop open LinkedIn and you will find hundreds of front-end positions avalaible … developers are hard to come by, good ones even more so; yet the salaries are still lagging behind and, to earn the big money, you more-or-less have to be an all-rounder or a full stack jockey … there-in my problem.

I know that my JavaScript skills are not quite up there where it could (some would even say *should*) be, but I have spent a very long time specialising in CSS and wrapping my head around large CSS ecosystems … yet, when I mention my salary expectation, I am invariably met with a sentiment to the tune of “that’s a bit high for just a CSS developer – if you hear it often enough, (like in every salary review – being told that your salary is “ahead of the curve”) you start believing that shit and the little troll under your bridge starts acting very excited indeed … before you know it, you are stuck in an unproductive rut that starts consuming you; being overwhelmed by anxiety and the feeling that, maybe, you are in way over your head.

This kind of thinking seeps into everything thing you do and is very counter productive – it affects your confidence when interviewing and you undoubtedly keep expecting to be caught out … to be found to be the impostor that your are – and it’s bullshit! Complete and utter horse shit, I tell you.

The very fact that you are expecting compensation in line with what your *programmer* buddies/peers/colleagues are earning (and probably have been for some time) bears testament to the fact that your talent has already been recognised and that you have earned your spot in the big league. You are a specialist with niche skills, just like any other serious developer out there – in fact: more often than not, programmers (even very senior “tech luminaries” I have worked for) have absolutely no interest and no inkling of what front-end development entails … it bugs them that there is something that seems so simple that they fail to grasp – so their stock defence is to devalue what you bring to the table.

You see – thing is … no matter how much resource/effort you throw at your stack, if your front-end is underperforming due to poorly written CSS, over-use of JavaScript, lack of respect for the HTTP request limitations we suffer, pick a metric off any performance measurement tool; you will convert poorly – poor conversion will cost you money, users or both – this is a world in which back-end engineers don’t wish to dabble. It has no algorithmic complexity – we work with simple key-pair values and talk about the cascade and specificity and none of this computes. Everything we touch turns to glimmering unicorn piss and we don’t typically leave behind shitty legacy code bases that the next guy can hate us for … out work is too public.

The sooner you realise your value, the less anxiety there is to feed to your troll, the less the little fucker bugs you and the better your confidence and performance.

It’s OK to ask to be paid fairly and to decide what you think is fair – it’s your choice to accept or not … it’s absolutely OK to not know everything and there are way too many disciplines for you to have a handle on all of them – name your price and admit to the chinks in your armor up-front; what’s the worst that can happen? You may not land this gig, but you may land the next or the one thereafter – the trick is not to compromise … more often than not, you will find that the rest of the world is not really out to get you or to expose you as a fraud – this is all very new for them too … they will catch up.

Stick to your guns, swing for the fence, go find the job you deserve – happiness breeds happiness … trolls’ diets rarely include happiness.

SEO experts not required State of the blog address